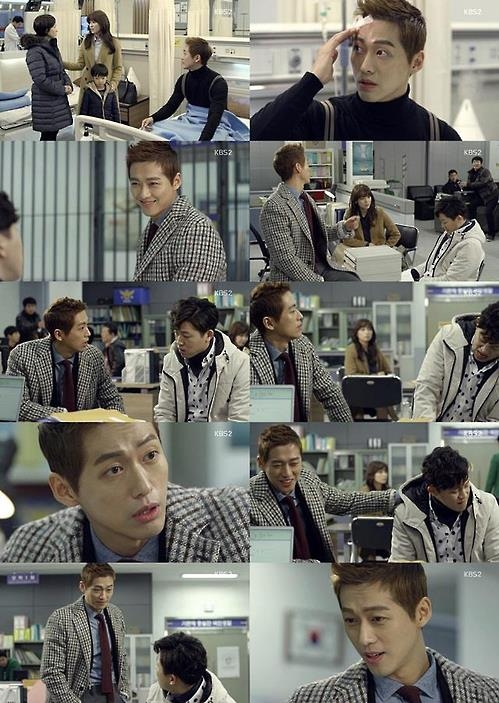 The Monday-Tuesday series stars Nam Gung-min as Kim Sung-ryong, an accountant at the fictional TQ Group and a genius at misappropriating corporate funds for personal use. He inadvertently ends up fighting against greater corruption within to save the ailing company.

SBS TV's new legal thriller "Defendant," starring Ji Sung, made its debut on the chart in second place with 238.1 points and mermaid fantasy show "Legend of the Blue Sea," which aired its finale that week, climbed a step to third place with 235.1 points

"Saimdang," which premiered the same week as "Good Manager" and "Defendant," made its entry into the chart in fourth place while reality survival show "Law of the Jungle" soared five places to fifth.

Office comedy 'Good Manager' debuts at No. 1 on TV chart

Office comedy 'Good Manager' debuts at No. 1 on TV chart