Hong's "On the Beach at Night Alone" will be featured in the main competition category, while five others will be shown in noncompetition sections. 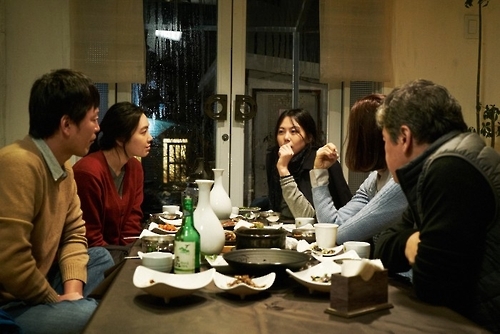 "On the Beach" is Hong's 19th feature film and third foray to Berlin after "Night and Day" (2008) and "Nobody's Daughter Haewon" (2013). It will be Korea's first film to advance to the festival's competition category in four years.

A total of 18 films are running for the Golden Bear award at the 67th edition of the prestigious festival running from Feb. 9-19.

"On the Beach" tells the story of an actress pondering her relationship with a married man while drinking together with friends in a seaside town shortly after returning from a trip to Germany. It stars Kim Min-hee, Jung Jae-young, Kwon Hae-hyo, Song Seon-mi and Moon Seong-geun.

The film is scheduled to be screened on Feb. 16 at 9 a.m. Hong will attend a news conference after the screening with lead actress Kim expected to accompany him. 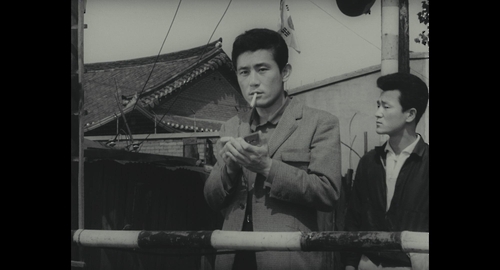 6 Korean films to be screened at Berlin fest

6 Korean films to be screened at Berlin fest