SEOUL, Feb. 7 (Yonhap) -- KEB Hana Bank ranked top in customer satisfaction in services among lenders, while Shinhan Bank was named No. 1 for its mobile app, survey results out Tuesday from the Korea Consumer Agency said.

The banks were scored on their facilities, customer service, diversity of financial products, interest and service rates and service satisfaction.

The same poll showed 62.5 percent of the respondents using mobile apps for banking. The satisfaction level for apps was the highest for Shinhan with 3.88 points. 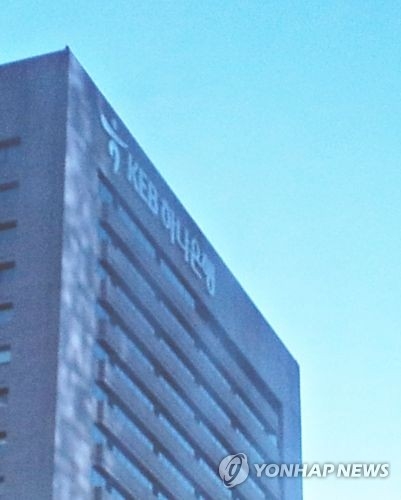