SEOUL, Feb. 7 (Yonhap) -- South Korean actor So Ji-sub will kick off his fan-meeting tour of Asian countries in Taipei in April, his agency said Tuesday.

The Asia tour titled "Twenty: The Moment" will begin in the Taiwanese capital on April 2 and take him to Seoul, Jakarta and Hong Kong, 51K Company said.

It said the actor prepared various onstage events to better communicate with his fans.

Schedules and other details of the forthcoming tour will become available via his official Web site at sojisub.com. 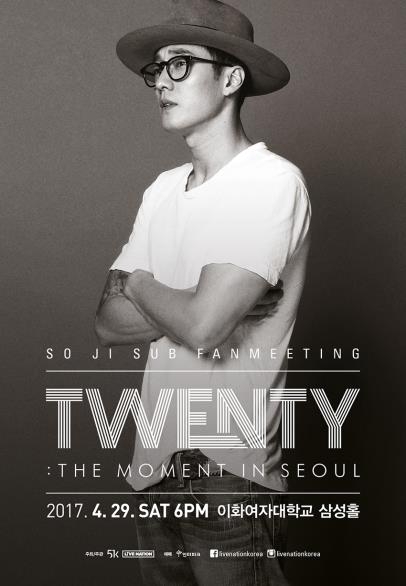 Actor So Ji-sub to begin Asia tour in April

Actor So Ji-sub to begin Asia tour in April