INCHEON, Feb. 7 (Yonhap) -- Five former and current senior employees at GM Korea Co. have been indicted, along with many other employees and labor union leaders, on charges of selling job openings, prosecutors said Tuesday.

Out of a total 346 employees whose status have been changed from a contract worker to a permanent worker from 2012 to 2016, 123, or 35.5 percent, are suspected to have been hired through the illicit process, the Incheon District Prosecutors' Office said, wrapping up its eight-month investigation.

Prosecutors here have been looking into allegations that some company executives and labor union representatives pocketed kickbacks in return for offering permanent job positions to contract workers.

A total of 31 suspects, including the five senior company leaders, have been indicted in the case.

Prosecutors said out of 1.15 billion won (US$1 million) in kickbacks that were detected, 873 million won, or 75.7 percent of the total amount, went to 17 former and current members of the company's labor union.

Senior employees at the company took part in the corruption scheme by fabricating the document screening and interview results of scores for those who applied for a permanent position at the company, according to prosecutors. Some of them actually pocketed money themselves.

Management seems to have cooperated with the labor union in order to maintain good labor-management relations, prosecutors said. 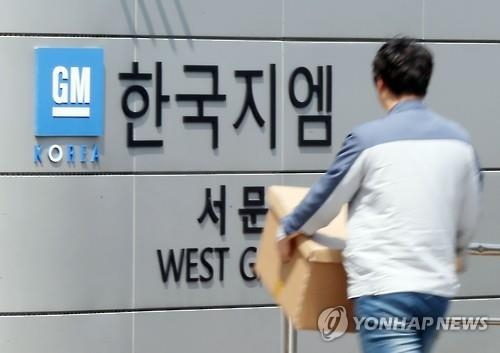