Smeg's product lineup features trendy appliances, but their prices are relatively expensive. The prices of Smeg's 276-liter, one-door refrigerators range from 2.4 million won (US$2,183) to more than 4 million won. 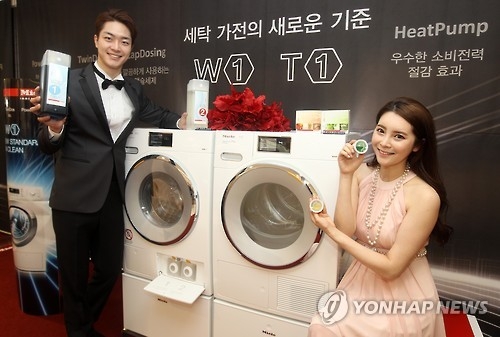 Miele's sales growth in South Korea was driven by the popularity of its T1 tumble dryer. 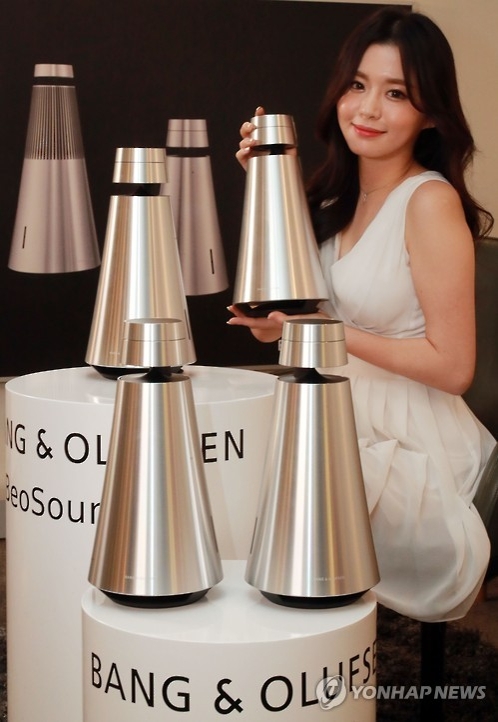 One of Samsung's upmarket refrigerators, "T-type," accounted for about 60 percent of the company's total refrigerator sales in South Korea last year.

With the brand, LG is stepping up marketing efforts to boost sales in the United States and Europe.

Industry observers said Samsung and LG have no choice but to focus on selling premium products, as Chinese brands such as Haier and TCL gain market share in the overall market.
(END)