The price of polysilicon, an essential raw material for solar cells to convert sunlight into electricity, topped $16 per kilogram late last year, for the first time in six months. The price fell to around $13 per kg in October.

In September last year, the company decided to buy a stake in a Malaysian unit of a Japanese rival firm in a bid to expand its presence.

OCI, the world's No. 3 polysilicon maker, said it will purchase 26.5 billion won worth of stocks in Tokuyama Malaysia Snd. Bhd, a unit of Japanese chemical firm Tokuyama, and plans to further increase its stake in the company whose annual output is roughly 20,000 tons. 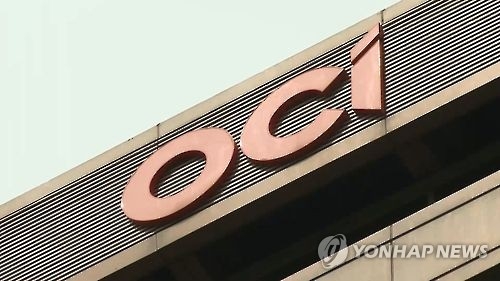