TOKYO, Feb. 7 (Yonhap) -- The Tokyo High Court on Tuesday upheld a lower court ruling that sentenced a South Korean man to four years in prison for detonating a time bomb in a public restroom at a controversial Tokyo war shrine in 2015.

The 28-year-old suspect, identified only by his surname Chon, was found guilty in July last year by the Tokyo District Court of breaking into the premises of the Yasukuni Shrine on Nov. 23, 2015, and setting up the bomb in a public restroom.

Chon and his legal representative have been demanding a suspended sentence as he had no intention to hurt people, while admitting to the wrongdoings. Prosecutors had originally sought a five-year sentence. 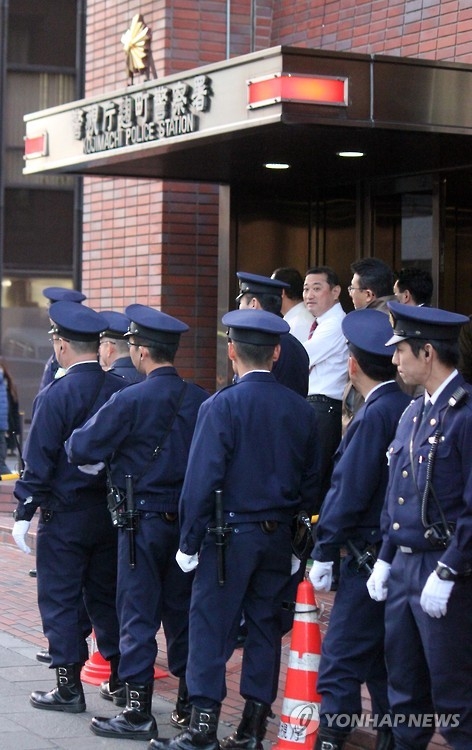