"The Things You Can See Only When You Slow Down" is the English version of the Korean book of the same title, which was published in January 2012 and has become an instant bestseller with more than 3 million copies sold.

The book by Haemin Sunim (Sunim is a Korean honorific for Buddhist monks) offers "spiritual wisdom about the importance of slowing down in our fast-paced world," the Penguin Random House (PRH) introduced on its homepage.

The book was translated by Ven. Haemin himself and Kim Chi-young, who translated Shin Kyung-sook's "Please Look After Mom." Its publishing rights have been sold to 24 countries including China, Russia and Brazil. 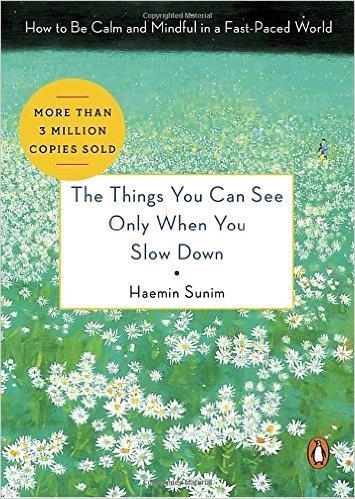