SEOUL, Feb. 7 (Yonhap) -- Shinhan Financial Group said Tuesday that it named the head of its credit card unit as the new CEO of Shinhan Bank, the group's main subsidiary.

Shinhan Card CEO Wi Sung-ho will take over from the bank's current CEO Cho Yong-byoung, who has been tapped as the group's chairman and is waiting for approval by shareholders in their annual meeting next month.

The nomination of the veteran banker to the post came as the leading local bank faces fierce competition from other local lenders. Especially, South Korea is set to embrace the nation's first Internet-only bank.

Shinhan Bank is also under pressure to diversify profit sources including the expansion of foreign business networks.

It aims to raise the ratio of profits abroad to the total to 15 percent this year from the current 10 percent. It operates around 150 branches and offices in 20 nations.

He has served as Shinhan Card's CEO since 2013.

He is known for his keen interest in information technology as an "early adopter." 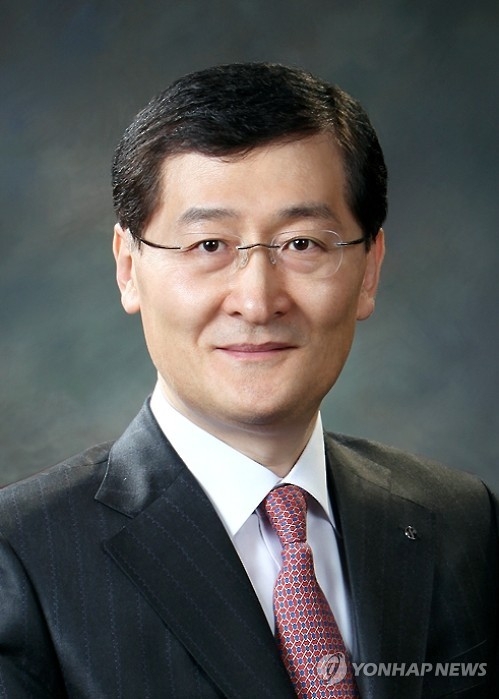