"As previously announced, he will visit the White House for meetings on the 10th of February. The president has also invited him down to Mar-a-Lago and the two leaders will travel there for the weekend," White House press secretary Sean Spicer said.

Abe is one of the first foreign leaders to hold a summit with Trump. 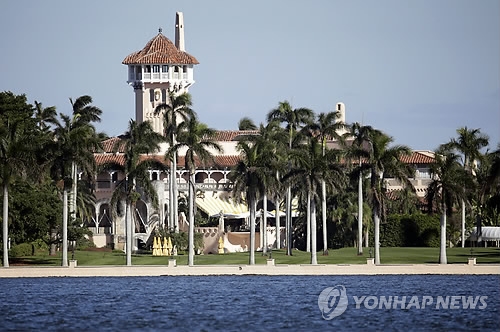