Three Kia vehicles have been named the winner of the International Forum (iF) Design Award in product design for automobiles and vehicles, while one of Hyundai's vehicles won the annual design award. 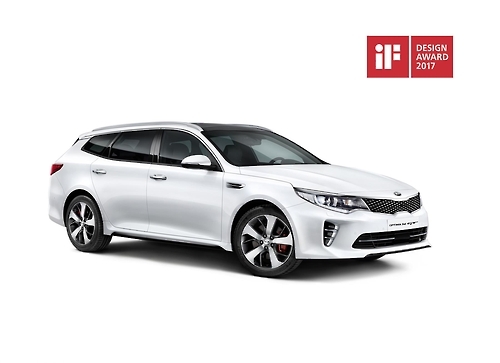 The iF design award is considered one of the three most prestigious design awards, along with the Red Dot Design Award and the International Design Excellence Awards, they said in a press release.

The vehicles are the Niro small SUV, the K5 sports wagon and the Pride subcompact car from Kia Motors, and the i30 family car from Hyundai Motor.

For Kia, it marks the eighth consecutive year of winning an iF award, and the fourth for Hyundai. 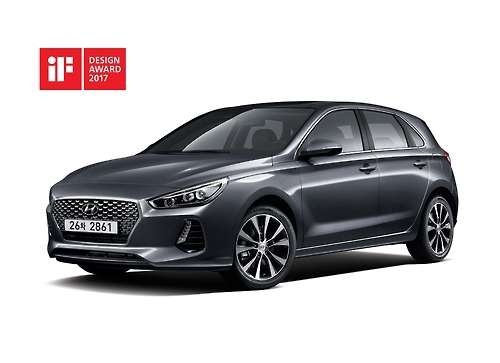 "Hyundai and Kia believe their global sales will continue to improve throughout the year as their four key vehicles for the global market have won the prestigious international design award," the companies said.

They have set their annual sales target at 8.25 million cars for 2017.