"This agreement is designed to promote bilateral trade for the economic development of the two countries, to enhance financial stability and for other mutually agreed purposes," the BOK said in a statement.

It also said the agreement will ensure that trade between the two countries can continue to be settled in local currency even in times of financial stress.

The swap deal is set to expire on Feb. 7, 2020, and could be extended by consent from both sides.

Australia is South Korea's eighth-largest trading partner with their bilateral trade volume reaching US$22.7 billion in 2016.

The latest deal came two weeks after the BOK extended a currency swap line with its Malaysian counterpart. Under the deal that will last until January 2020, the two sides can exchange 5 trillion won for 15 billion ringgit ($3.3 billion) or vice versa.

South Korea also has swap deals with China and Indonesia. Seoul has been in talks with the United Arab Emirates to renew their swap arrangement. 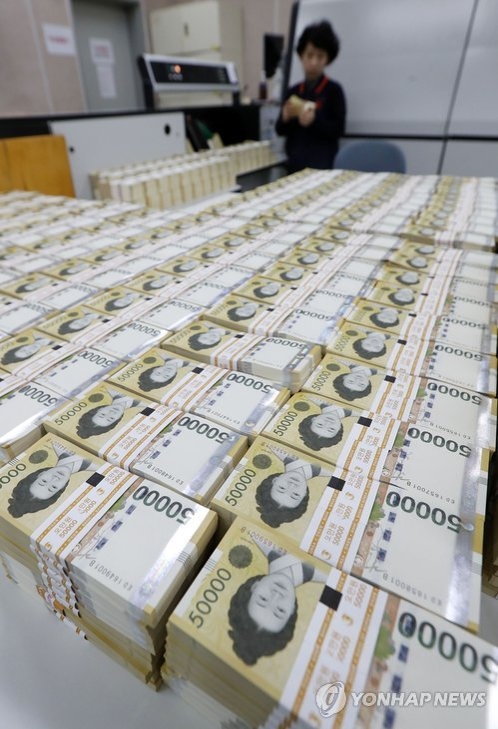