The comment by Lee Dong-geol comes amid lingering questions about whether the shipbuilder can pay back its corporate debts worth 940 billion won (US$818 million) maturing this year. Among them, corporate bonds maturing in April reached 440 billion won.

Lee said his bank and the government are looking for ways to secure liquidity for the Geoje, South Gyeongsang Province-based shipyard.

KDB and another policy lender Export-Import Bank of Korea have so far injected a combined 3.5 trillion won into Daewoo Shipbuilding.

"There could be no further problems if things go as planned," Daewoo Shipbuilding spokesman An Wook-hyeon said, noting the company is considering various measures to secure cash. 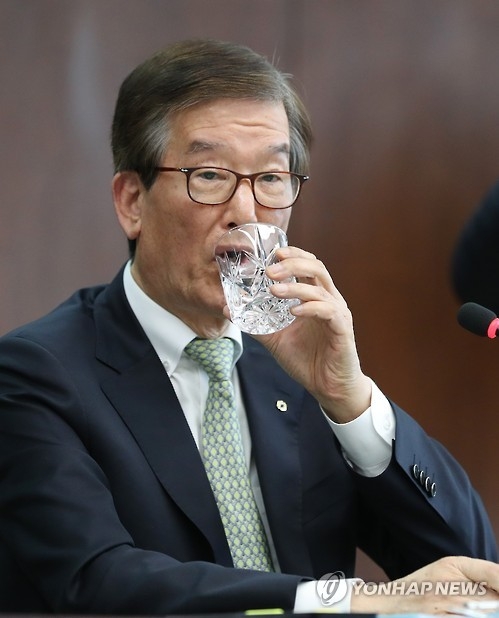 The shipyard said in January that it plans to cut its workforce by some 2,000 this year down to 8,500 by the end of the year as part of self-rescue measures.

Lee said Daewoo Shipbuilding can hold negotiations with Angolan state oil company Sonangol by June over how to resolve a delay in receiving 1 trillion won in payment for the delivery of two drill ships.

Angola has 9.5 billion barrels of crude oil reserves. Oil production and its supporting activities contribute to about 45 percent of Angola's gross domestic product and over 95 percent of exports, according to the Organization of the Petroleum Exporting Countries.

An said the company has built the two ships and expects to deliver them to Sonangol this year.

According to the KDB chairman, Daewoo Shipbuilding currently has an order backlog of 114 vessels worth US$32 billion and thus is expected to be paid 23.4 trillion won in the coming years if all the ships are built and delivered as planned. 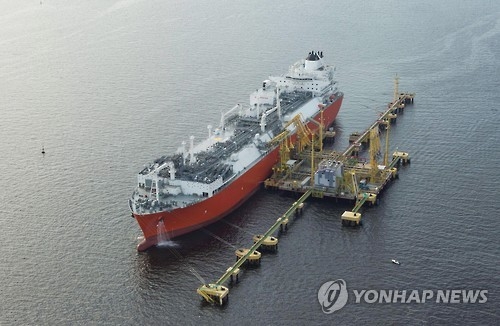