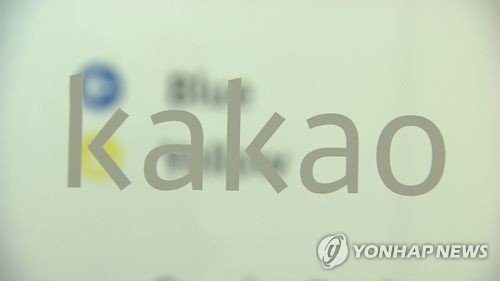 In comparison, Naver generated sales of 2.9 trillion won in advertising in 2016, accounting for 73.8 percent of its total sales.

For the October-December period, Kakao posted an operating profit of 38.1 billion won, up 85.1 percent on year.