Responding to the growing demand, the FSS said it plans to open a separate website Friday in partnership with the Korea Federation of Banks, which can be accessed at the addresses http://fine.fss.or.kr, http://exchange.kfb.or.kr and http://www.kfb.or.kr.

Among the content of the website are types of currency available for exchange via the Internet and detailed fees charged by banks, plus a list of bank branches where foreign coins can be exchanged.

It also introduces the highlight of legislation on foreign exchange trade for ordinary people. 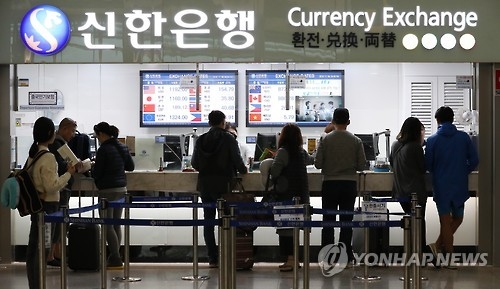