The daily foreign exchange variation of the won-dollar rate averaged 0.60 percent in the month, up from 0.34 percent in December and 0.47 percent in November, according to the Bank of Korea (BOK). 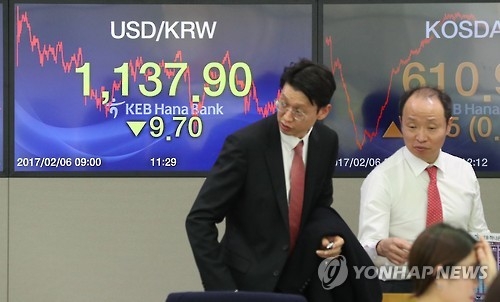