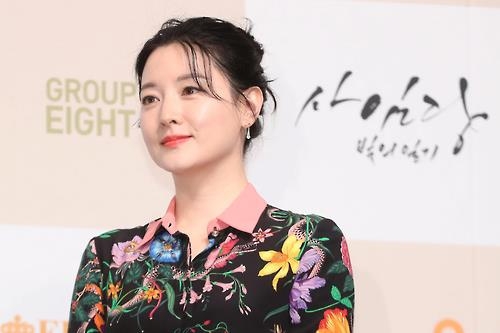 The part fantasy, part period drama is loosely based on the life of Shin Saimdang, Korea's legendary icon of maternity from the Joseon period.

The show started out strong, with the first two back-to-back episodes on Jan. 26 and chalking up 15.6 percent and 16.3 percent nationwide viewership, respectively. But the show started to struggle afterwards. The latest episode gave more screen time to the adult Saimdang played by Lee, a mega "hallyu" star of the famed TV show "Daejanggeum," but apparently this still wasn't enough to stop viewers from going elsewhere. 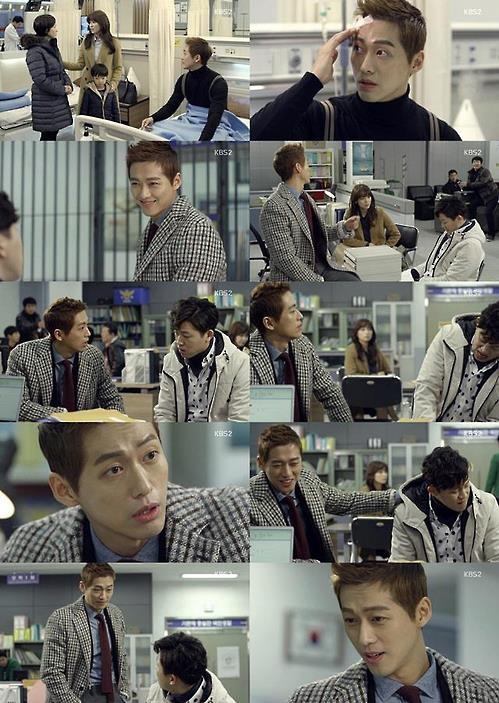 The Wednesday-Thursday comedy series stars Nam Gung-min as Kim Sung-ryong, an accountant at the fictional TQ Group and a genius at misappropriating corporate funds for personal use. He inadvertently ends up fighting against greater corruption within the workplace to save the ailing company.