SEOUL, Feb. 9 (Yonhap) -- A Seoul court on Thursday ordered the eldest son of the late owner of a ferry, which sank in 2014 killing more than 300, to pay 75 million won (US$65,000) in compensation to the government for its handling of the disaster.

The ferry Sewol sank in waters off South Korea's southwestern coast on April 16, 2014.

The government sued Yoo Dae-kyun, son of the ferry's late owner Yoo Byung-eun, for 3.54 billion won for the cost involved in handling the disaster, including compensation to the families of the victims, mostly high school students on a field trip.

The Seoul Central District Court dismissed the amount in excess of 75 million won, saying the government should instead sue the ferry's operator, Chonghaejin Marine Co.

Yoo was earlier sentenced to two years in prison for embezzling nearly 7.4 billion won from the operator and six other affiliates. 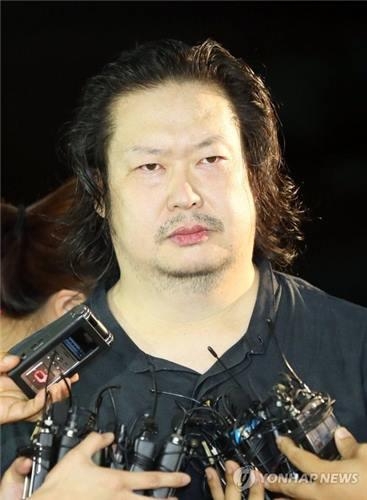