SEOUL, Feb. 9 (Yonhap) -- The Supreme Court on Thursday upheld a lower court's decision to give a one-year suspended jail sentence to the wife of a ruling party lawmaker for illicit electioneering, a verdict that caused the politician to lose his parliamentary seat.

It marked the first time that a lawmaker, elected in last year's general elections, has lost a seat at the 300-member National Assembly. The ruling has reduced the number of Saenuri Party lawmakers to 94.

The wife of Kim Jong-tae, who represented a constituency in Sangju, 270 kilometers south of Seoul, was convicted of giving illicit money to several party members between 2015 and 2016 ahead of the parliamentary elections in April.

Under the Public Official Election Act, a lawmaker can lose his or her parliamentary seat when his or her immediate family member is handed down a jail term or a fine exceeding 3 million won (US$2,619) for violating the election law.

The lower courts gave her the same one-year sentence suspended for two years. During her trials, the courts denounced her for attempting to cover up the illicit electioneering charges and shift the blame to others. 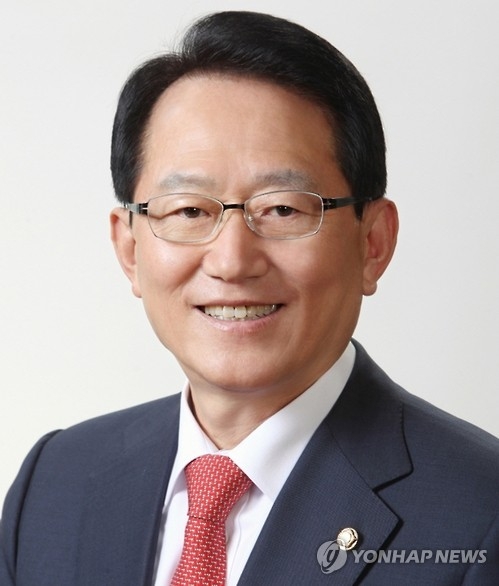