Samsung launched the Gear VR in 2014 in cooperation with the Oculus VR, which connects to high-end Samsung smartphones. The Gear VR was the most-sold VR product in the U.S. market, while more than 1 million units were sold in Japan.

"The low barrier to entry for mobile gave Samsung an edge over its other high-end competitors before the Google Daydream View came out," the report said. "After giving away hundreds of thousands of headsets with S7 pre-orders, they were able to get devices into the hands of consumers at a critical time."

The VR industry made $1.8 billion in revenue last year, SuperData said, adding that the market for VR headsets will increase on the back of the launch of high-end headsets from major players.

The South Korean government announced last year that it will push to nurture VR and eight other key IT fields as new growth engines, as it aims to become a global powerhouse in the sector. The ministry said it will spend a total of 400 billion won ($360 million) in the industry by 2020, as the government needs to unify R&D efforts by various firms and government institutions. 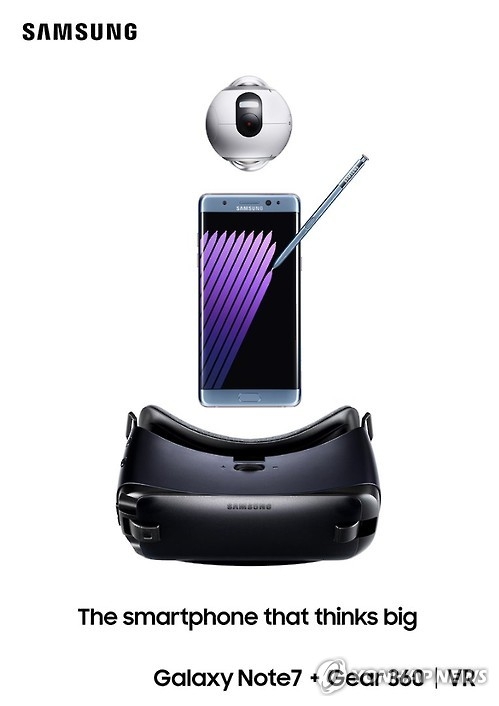