The Ministry of Culture, Sports and Tourism outlined the plan for the "PyeongChang Cultural Olympiad" during the 10th meeting of the PyeongChang Olympics Supporting Committee chaired by Acting President and Prime Minister Hwang Kyo-Ahn.

The 2018 Winter Olympics will take place mainly in PyeongChang, some 180 kilometers east of Seoul, from Feb. 9-25, 2018, but some of the events will also be held in the neighboring city of Gangneung and Jeongseon county.

The ministry said, by holding various cultural and art events, it aims to nurture a festive mood in the run up to the event and eventually to use what it considers a golden opportunity to showcase Korea's cultural and technological prowess. 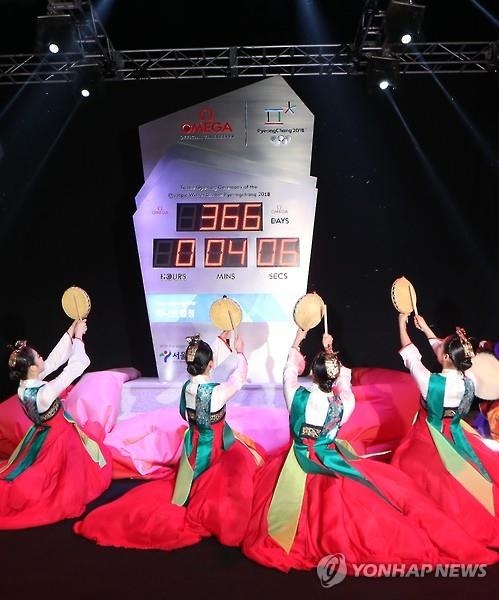 To celebrate the one-year countdown to the Games, the "K-drama Festa in PyeongChang" will take place next Saturday, where K-pop idol groups, such as EXO-CBX and BTOB, will perform and talk sessions on Korean dramas will be held. There will be a firework festival in Gangneung this weekend.

In August and February next year, concerts by large number of people are scheduled to take place to encourage more public participation. For two months from April, there will be another participatory event, this time with paintings.

Meanwhile, visitors can enjoy and explore Korea's advanced technology in VR (virtual reality) zones and at K-pop hologram concert halls set up in the host city which will open this month and run through March next year.

The ministry will work on making it easier for overseas visitors to enjoy Korean art exhibitions and performances during the Olympics period. 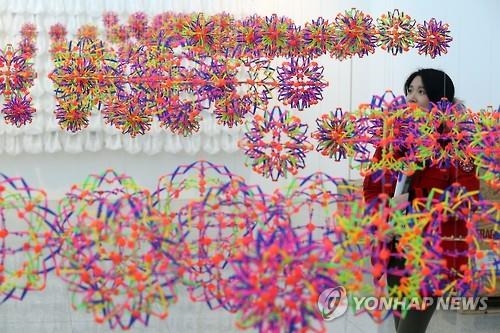