The Seoul Administrative Court rejected the case filed by the carmaker in June 2016, seeking nullification of the government's decision.

The Ministry of Environment slapped 340 million won (US$286,000) in fines on Nissan Korea earlier in the month and banned sales of its Qashqai CUV for manipulating emissions results. The carmaker was also ordered to recall 814 of its vehicles sold in South Korea from November 2015 to May 2016.

The Japanese automaker took the case to the court, saying it did not manipulate emissions on the vehicle or use any other illegal defeat devices. The court, however, acknowledged that the carmaker gained sales approval based on false test results.

When asked whether it will appeal the ruling, an official at the carmaker said they are considering all possible measures.

"We regret the court ruling," he said. "Our stance that we have complied with all existing regulations remains unchanged."

The government order, meanwhile, has not gone into effect as Nissan Korea asked the court for a stay of enforcement on restrictive measures until a final court ruling is made. The court accepted the request in July. 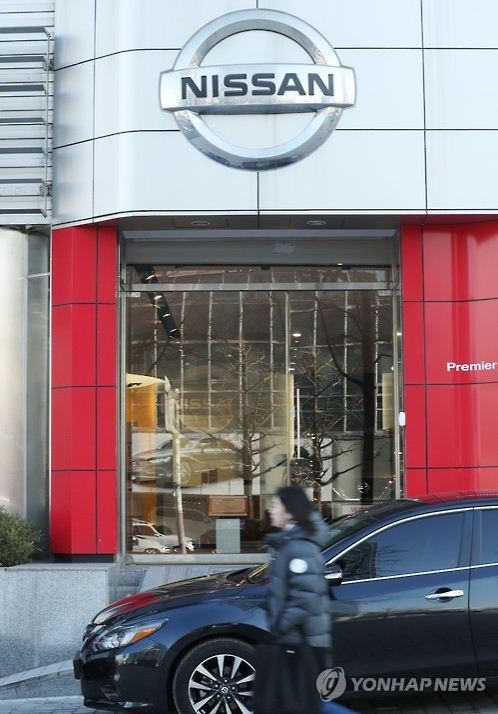