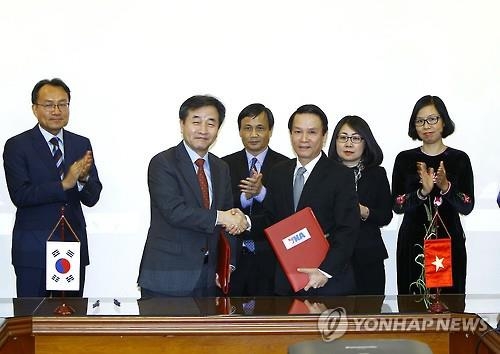 Yonhap, South Korea's leading news wire service, is the host national news agency for the upcoming Winter Games that will be staged next year in PyeongChang, some 180km east of Seoul.

PNN, developed by Yonhap, allows members to exchange PyeongChang news content for free in real time. The system is expected to be developed by April.

"We've started sending our letters of proposal regarding PNN registration to news agencies since the middle of last month, but we already have our 10th member," Park said.

"We will continue to invest in PNN so that the system can become a standard news-sharing platform for news agencies."

The South Korean company plans to operate the platform even after the Olympics. This move is expected to reduce reliance on Western-based global news wire services.

"As South Korea and Vietnam celebrate the 25th anniversary of diplomatic relations this year, the exchange and cooperation between the two state news agencies are more important than ever," Park said.

In response, the general director of VNA said news related to the Korean Peninsula and North Korea would be useful.

"The exchange between our two news agencies is important when the strategic relations between Vietnam and South Korean are improving," he said.

Yonhap currently has partnerships and news-exchange deals with 86 news agencies in 72 countries. 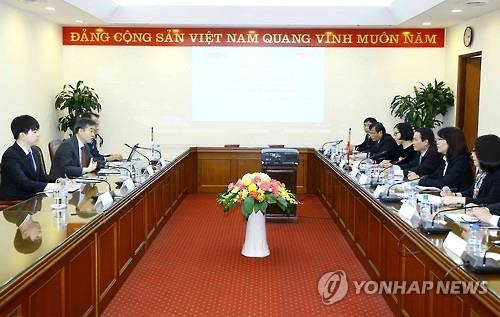