The song, released at midnight through major music streaming services, soared to No. 1 on six music charts including Mnet, Olleh Music, Genie and Naver Music as of 9 a.m. 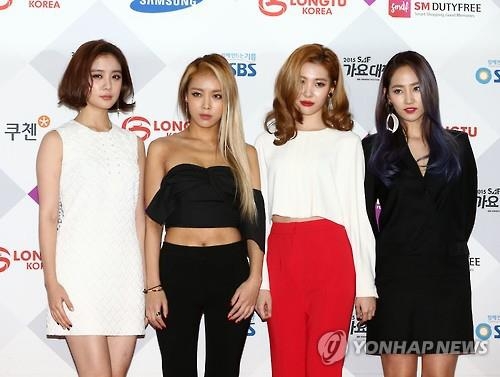 The group's agency JYP Entertainment announced last month that its members -- Hyerim, Yubin, Sunmi and Yeeun -- decided to break up after being together for 10 years following a discussion with management.

"It's a farewell no words nor anything can make up for, but the best form of salutation for us has always has been music," Yeeun said on her Instagram. "Again, I want to thank everyone who have loved Wonder Girls," she added.

Hyerim shouted "Truly truly thank you!" on her social media.

The group enjoyed considerable popularity after starting off as a five-member team in 2007. When the group attained stardom in 2009, it flew to the U.S., seeking to make inroads into the world's top pop market. With "Nobody," Wonder Girls rose to No. 76 on Billboard's singles chart, but failed to make further gains.

The team underwent some changes in members and has maintained its current lineup of four members since 2015. 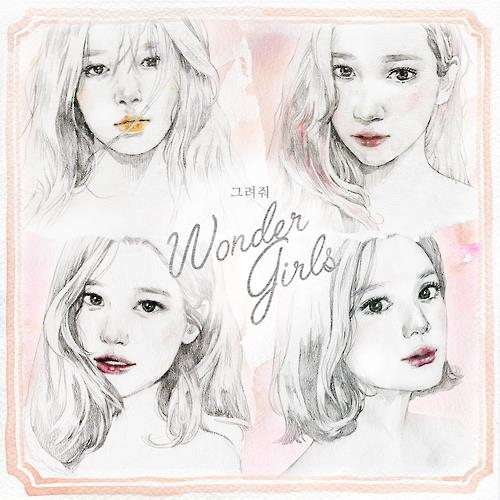