SEOUL, Feb. 10 (Yonhap) -- The head of LG Electronics' smartphone division purchased some 117 million won (US$101,900) worth of company stocks this week, the company said in a regulatory filing Friday, a move market watchers say is meant to show his confidence in the new smartphone to be unveiled later in the month.

Cho Juno, president of the tech firm's mobile communications company, bought 2,000 company stocks at 58,700 won per share, amounting to 117.4 million won, on Thursday, according to the filing. He now owns 4,637 shares of the firm.

LG Electronics is scheduled to take the cloak off of its new flagship smartphone, the G6, at the annual technology fair in Spain on Feb. 26, a lineup that could well decide the fate of Cho's division after two market flops with two preceding models under his leadership. The debut is the first time for the company to show its new smartphone ahead of its local rival, Samsung Electronics.

"For Cho to buy company stocks before the launch of the strategic smartphone can be taken as a show of his confidence in the new product or his determination to make it a success," an industry official said.

The firm's mobile communications sector recorded seven consecutive quarters of operational losses up to the end of last year despite highlighted efforts to turn the business around, including installing a program management officer within the division, and combining smartphone and home appliance marketing. It also pared down its staff size to cut personnel costs. 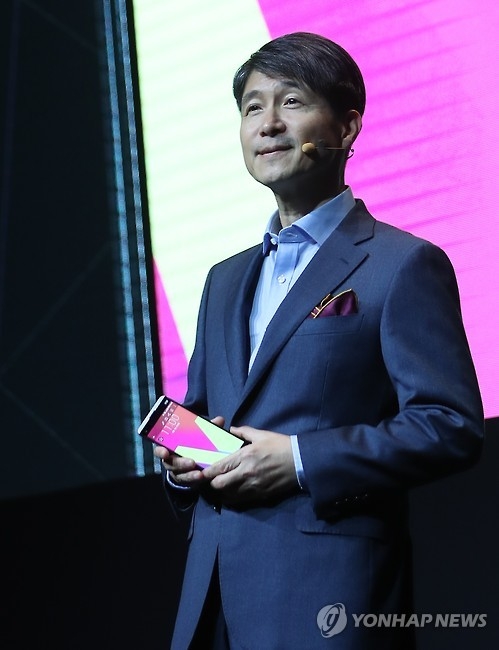