One firm filed an appeal on the decision, while the other is planning to do so.

The National Tax Service and the Ministry of Interior ordered Philip Morris Korea to pay 218 billion won in taxes and British American Tobacco (BAT) Korea 89 million won, and plan to seek an additional penalty fee in the upwards of 100 billion won, according to the officials.

Both firms have paid the demanded taxes, but BAT Korea immediately filed an appeal contesting the decision, while Philip Morris Korea said it is mulling a similar move.

South Korea hiked its cigarette prices by 2,000 won starting in January 2015, saying the increase will help discourage smoking. An audit showed that the foreign firms stocked up on their tobacco at warehouses before the price was raised and released them in the market afterwards, avoiding taxes on the profits. 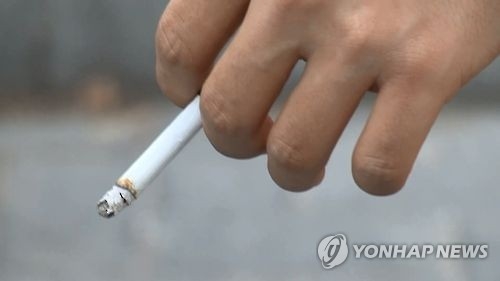