According to Nielsen Korea, Thursday's episode six of "Good Manager" recorded 16.7 percent nationwide viewership, up 1.2 percentage points from a day ago. 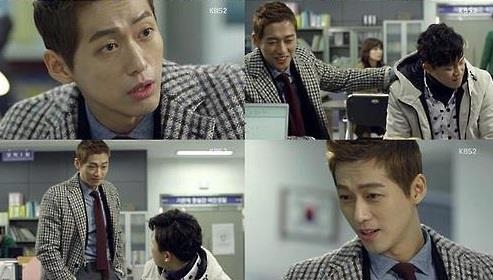 The satirical comedy series stars Nam Gung-min as Kim Sung-ryong, an accountant at the fictional TQ Group and a genius at misappropriating corporate funds for personal use. He inadvertently ends up fighting against greater corruption within the workplace to save the ailing company.

To many, the success of "Good Manager" is seen as an underdog victory, given its match-up with SBS TV's big-budget "Saimdang," starring heavyweight "hallyu" star Lee Young-ae.

Even before its premier, media attention on "Good Manager" was nowhere near "Saimdang," which made headlines for bringing Lee of the famed show "Daejanggeum" back to television for the first time in 14 years.

The two shows both started airing in the last week of January. Thanks to its hype, the premier of "Saimdang" recorded a whopping 15.6 percent rating, while "Good Manager" marked a modest 7.8 percent debut. 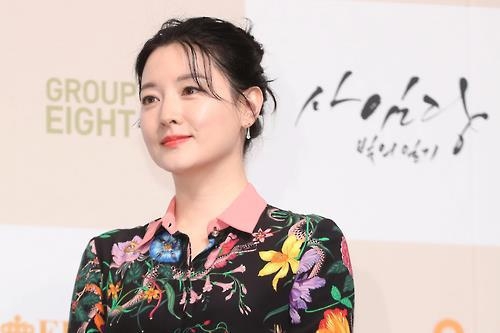 But afterward "Saimdang" started to struggle, while the unassuming "Good Manager" kept rising.

The latest episode gave more time to the chemistry between the adult Saimdang played by Lee and her opposite Song Seung-heon.

Amid the weaker-than-expected reception, the "Saimdang" showrunners decided to re-edit the entirety of the show to speed up the plot. They are betting that the renewed edit will bring in more watchers.

"We are editing the show to have more impact. With Song's character and the central strife now established, the show's plot will be moving faster," a SBS TV official said.

MBC TV's island castaway show "Missing 9" trailed far behind, with the rating for Thursday's episode clocking in at 4 percent.