SEOUL, Feb. 10 (Yonhap) -- South Korean health authorities on Friday decided not to compensate a Seoul hospital for losses incurred by the temporary shutdown due to the Middle East Respiratory Syndrome (MERS) in 2015, citing the hospital's violation of relevant laws and protocols.

A medical compensation committee under the Ministry of Health and Welfare refused to pay the compensation worth 60.7 billion won (US$52.7 million) sought by Samsung Medical Center (SMC) in southern Seoul, officials said.

Samsung Medical Center, one of the largest in the country and blamed as an epicenter of infections, argued that it has received between 80 billion and 110 billion won in losses due to the shutdown.

The ministry said Samsung Medical Center did not promptly cooperate with the authorities to provide information on the people who were in contact with one of its MERS patients in time. The ministry said the hospital also delayed quarantine measures.

The hospital said it will consider seeking legal action against the government decision.

The respiratory disease, first confirmed on May 20, 2015, was brought into the country by a person who visited the Middle East. By the time the government officially declared the country free of MERS on Dec. 23, 38 people had died. A total of 187 people were infected overall, with thousands more placed under quarantine as a precaution. 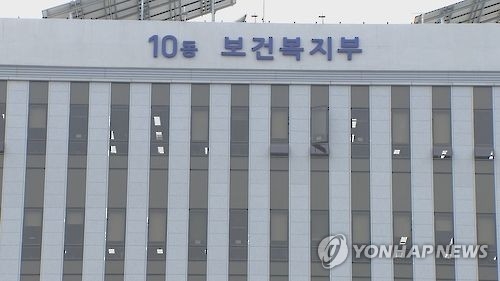 Gov't not to compensate Samsung Medical Center for losses from MERS

Gov't not to compensate Samsung Medical Center for losses from MERS