SEOUL, Feb. 11 (Yonhap) -- A South Korean missionary has been arrested in the Chinese border city of Yanji, a foreign ministry official here said Saturday, adding the ministry is moving to provide legal and diplomatic support to the South Korean.

The Korean man, identified only by his surname Kim, was detained Thursday in Yanji, Jilin Province, and was ordered to five days of detention on charges of violating immigration laws, according to the ministry.

"We have filed a request with the Chinese police for a consular meeting with Kim," the ministry official said, adding that the ministry will provide consular support to the detainee.

Radio Free Asia (RFA) earlier reported that Chinese authorities have arrested four Christian missionaries in Yanji who were all men and of Korean descent but carried different passports.

According to RFA, the men were arrested by police officers dressed in civilian clothes on Thursday at a hotel they were staying in.

Along with Kim, whom RFA reported as being in his 30s, a 50-something Korean-American missionary with the surname Park and two Chinese nationals, identified by their surnames Kim and Sohn, also in their 50s, were detained.

Park had frequently traveled to China "for years," RFA quoted a source as saying. He flew to China last week from South Korea and was about to return to Korea before being arrested at the hotel, the source was quoted as saying. 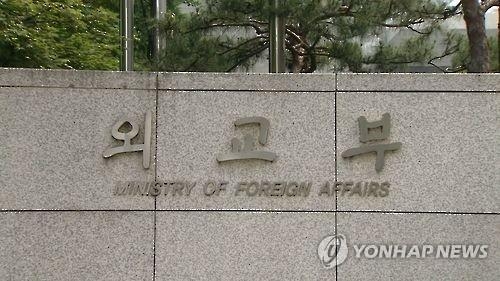