Lee, who's been bothered by a right calf injury all season, won silver in the 500m here on Friday. She said afterward she was still competing at about 70 percent, and according to an official at the Korea Skating Union (KSU), she decided to skip the 1,000m for precautionary reasons. The 1,000m isn't Lee's main event.

Lee is the two-time reigning Olympic champion and the world record holder in the 500m with 36.36 seconds. She's also scheduled to compete at the Asian Winter Games, which starts on Feb. 19 in Sapporo, Japan. 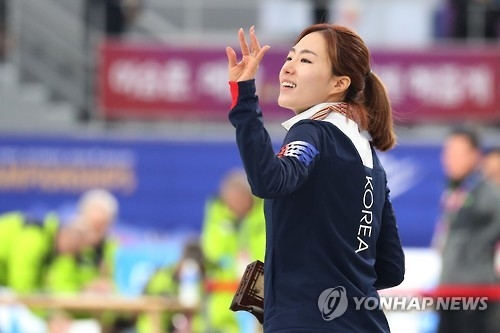