The Seoul Central District Court decided to declare bankruptcy for Hanjin Shipping after a two-week period for appeal expired. The court said a bankruptcy trustee will be appointed to lead the sale of the shipping line's assets to pay off debts to creditors.

All creditors are required to report their right to claim debts by May 1.

"We will make efforts so that debts will be paid off to Hanjin Shipping's creditors through fair liquidation proceedings," the court said.

Hanjin Shipping, the nation's largest shipping firm and the world's seventh largest, was put under court receivership in September last year, as its creditors, led by the state-run Korea Development Bank, rejected its self-rescue plan.

Its receivership sent a ripple through the global shipping sector and led to a sharp increase in layoffs here.

Earlier this month, the court said that it decided to end the debt rehabilitation scheme for the shipping line as most of Hanjin's key assets had been sold. 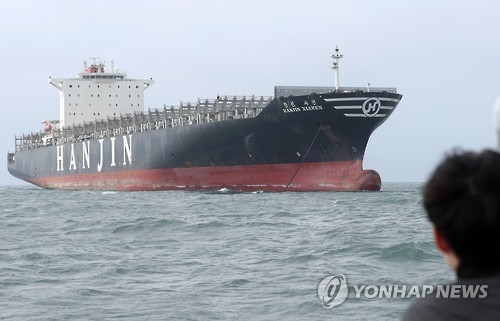 With the bankruptcy officially announced, Hanjin's remaining assets will be distributed among creditors. 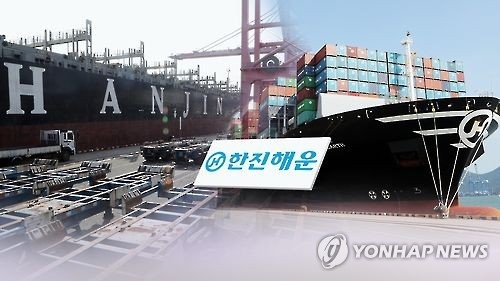 Hanjin Shipping has sold off a stake in its port terminal operator, Total Terminals International LLC (TTI) and equipment-leasing firm HTEC, as well as the debt owed to its shareholders, for a combined $78 million. 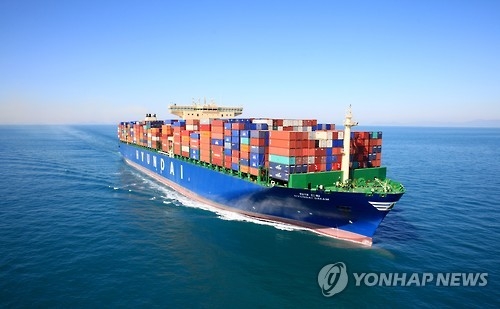 Trading of Hanjin Shipping has been suspended on the Seoul bourse since early this month, with its market capitalization staying at 190 billion won. As declared as bankrupt, Hanjin Shipping will be delisted from the local stock market.

The measures aim to support local shipping firms, as well as shipbuilders, struggling with falling new orders and mounting losses.

As part of its support measures, the state-run ship financing firm is seeking to provide some 720 billion won to Hyundai Merchant this month or next month to shore up its capital base.