(ATTN: UPDATES with more details in storyline in 5th para)
By Shim Sun-ah

"A Single Rider," masterfully directed by first-time director Lee Joo-young, opens with this short poem titled "Flowers of a Moment" by renowned poet Ko Un. This perhaps best sums up the movie.

It asks ordinary people living in the modern world who are always busy with work, to pause and take time to think about themselves and what is the most important thing in their lives. 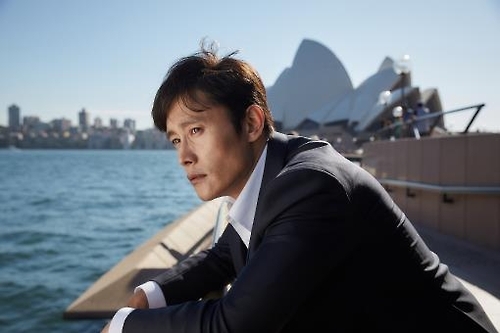 Kang Jae-hoon (played by Lee Byun-hun) is a middle-aged "goose father" who leads a fairly successful life as head of a regional branch of a stock trading company in Seoul. In South Korea, the term goose father refers to men who are left behind to work in the country to pay for their families who live and study abroad.

After a scandal surrounding an insolvent investment fund erupts, he falls from grace with his customers, friends and relatives who put their money in the fund on his recommendation. Feeling miserable and lonely, he travels to Australia alone to find consolation in being together with his wife Soo-jin (Kong Hyo-jin) and son.

But he once again becomes alone in the foreign land, realizing that there is no place for him in the family. He is shocked to discover that his wife has developed an intimate relationship with the man next door and starts watching her from a distance. 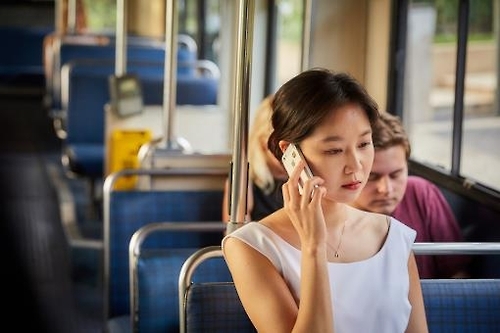 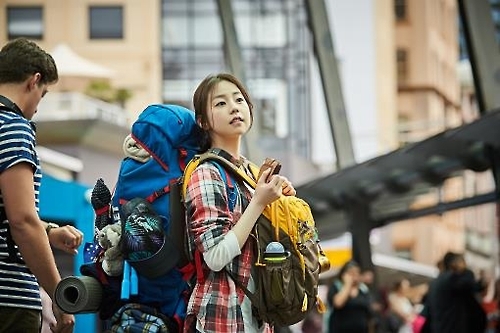 From here, director Lee starts following the man's devastating feelings of worthlessness, despair and sadness in a very calm manner without much dialogue.

Jae-hoon then gets a chance to look back on himself while developing a friendship with Ji-na (An So-hee), a young Korean backpacker in Australia on working holiday.

The film unleashes a storm of emotions from the very moment Jae-hoon confronts a shocking truth of life. Since it was hard to predict the reversal even for experienced viewers, it leaves you dizzy when the ending credits roll. The feelings of loneliness and sadness last long even after you leave the theater.

Actor Lee's delicate and sensitive performance is the film's prime asset. Although there is very little dialogue Jae-hoon's sad eyes and looks convey what is going on inside his mind.

Lee Joo-young, formerly an experienced TV commercial director, shot most of the film in Australia for the first time as a Korean filmmaker. So you can also enjoy the beautiful summer scenery of the country and tourist attractions, such as the Opera House, Harbour Bridge and Bondi Beach, in Sydney.

"A Single Rider" opened in local theaters Wednesday. It is the second Korean-language film produced and presented by Warner Bros. 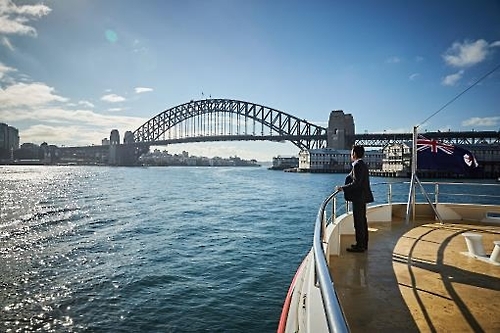