Hong, one of the most influential figures in the Korean art scene, is the wife of Lee Kun-hee, the incapacitated chairman of Samsung Electronics, and the mother of Lee Jae-yong, vice chairman of the electronic company and de facto leader of Samsung Group. Her son was arrested last month on charges of bribery and other offenses in the scandal that led to President Park Geun-hye's impeachment in the National Assembly.

Simultaneously, she is also stepping down from the directorship of the Ho-Am Art Museum, a private museum that houses art pieces collected by Samsung founder Lee Byung-chull.

"We haven't heard anything about why she is resigning," an official from the museum said, adding that it hasn't been decided who will succeed her.

Hong graduated from Seoul National University, majoring in applied arts, and in January 1995 assumed the directorship of Ho-Am Museum of Art founded by her father-in-law.

She took the top job at Leeum, Samsung Museum of Art in October 2004 when it opened. In 2008, she left Leeum and Samsung Culture Foundation amid prosecutors' investigation into a slush fund scandal at Samsung and returned to her job in March 2011. 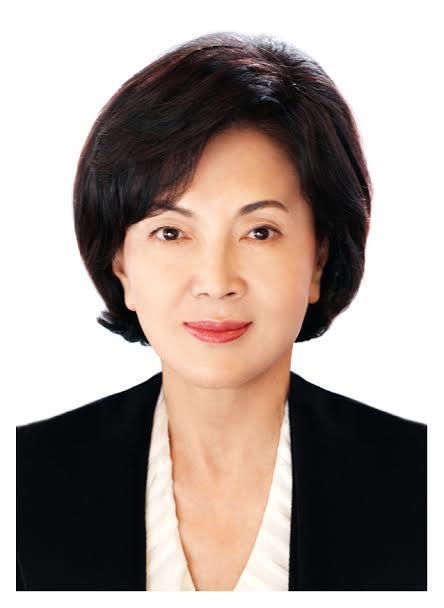