The prior album "Wings," BTS's second full-length album released in October of last year, has shipped 783,923 copies as of end of February, bringing the total number of "Wings" albums sold to 1,496,986 copies.

Starting Saturday in Santiago, Chile, BTS will embark on a world tour and perform 19 shows in 11 cities, including those in Brazil, the U.S. and Thailand. 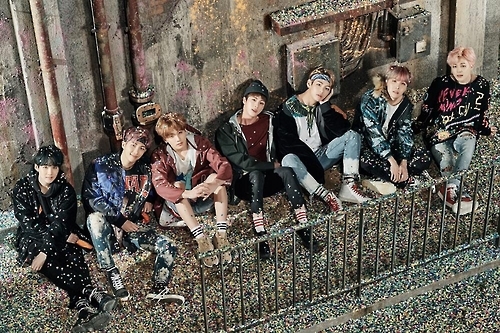