The number of posts mentioning "Tunnel," which premiered last week, rose to more than 660,000 on Weibo as of early Thursday, according to G-Tree Creative, which represents the show's lead actor Choi Jin-hyuk.

"This shows the high level of interest among (Chinese) fans despite the import ban on South Korean cultural products," the agency said.

Since last October, Korean cultural content and stars have been under a massive ban in China as an apparent protest over Seoul's decision to deploy an advanced U.S. missile defense system, known as the Terminal High Altitude Area Defense, on its soil.

Despite the culture ban, it's been widely reported that Korean shows are readily available in China through illegal sites that stream pirated shows.

He travels 30 years into the future to the modern day via a mysterious tunnel and teams up with Detective Kim Sun-jae and psychologist Shin Jae-ee, played by Yoon Hyun-min and Lee Yoo-young, respectively. 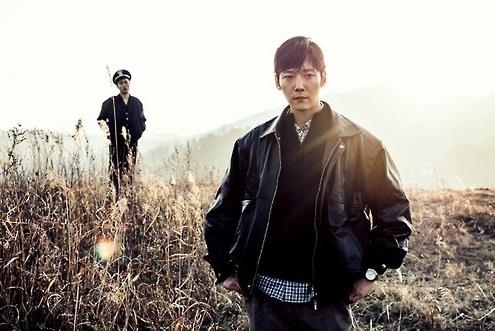