SEOUL, April 2 (Yonhap) -- The number of patents registered by Samsung Electronics Co. in the United States last year increased some 9 percent as the tech giant battles for an upper hand in the ongoing global patent war.

Since 2006, Samsung Electronics has been maintaining its status as filing the second-largest number of patents in the U.S. after the multinational technology firm IBM.

Since its first patent filing in the U.S. in 1984, Samsung Electronics has expanded the number to 110,145 patents around the globe.

"The patents in the U.S. are aimed at better dealing with disputes," Samsung said. "Most patents are related to smartphones, smart TVs and memory chips, and they will be used in products for strategic businesses," Samsung said.

The company has been engaged in numerous patent battles with tech players, such as Apple Inc. 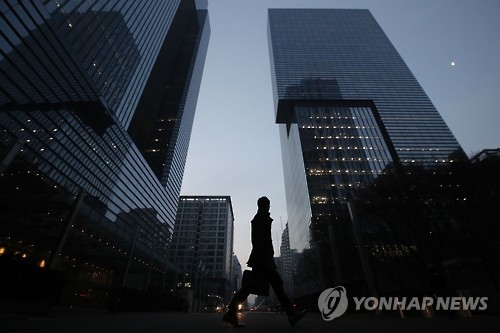 Samsung adds more patents in U.S. to gird for disputes

Samsung adds more patents in U.S. to gird for disputes