Samsung Electronics Co. spent 14.79 trillion won (US$13.2 billion) on R&D last year, which accounted for 7.3 percent of its revenue.

Last year's R&D spending accounted for 7 percent of its revenue, which also marked a rise from 6.7 percent the previous year, according to LG Electronics.

LG Electronics said earlier that it will boost R&D spending to nurture future businesses, such as the Internet of Things. 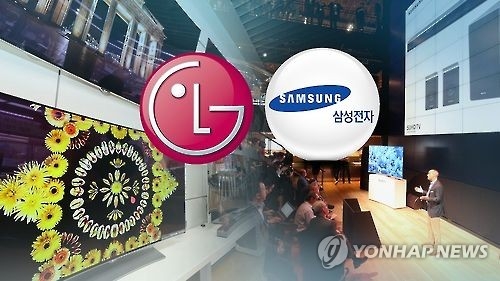