The ministry said it will announce plans for the pilot program and designated three candidate villages in April, with the program slated to go into full swing in May.

In December, the ministry will evaluate the pilot program meant to create a community where dementia sufferers and their families can live safely without leaving society and becoming isolated.

According to a report by Seoul National University Hospital, South Korea has an estimated 725,000 people suffering from dementia, with the prevalence rate reaching 10.2 percent.

With the country's rapid population aging, the number of dementia sufferers is forecast to reach 2.71 million in 2050, with the incidence rising to 15.1 percent.

The ministry said Japan, Britain and other advanced nations, which have become aged or super-aged societies, have been pushing for such villages for dementia sufferers. 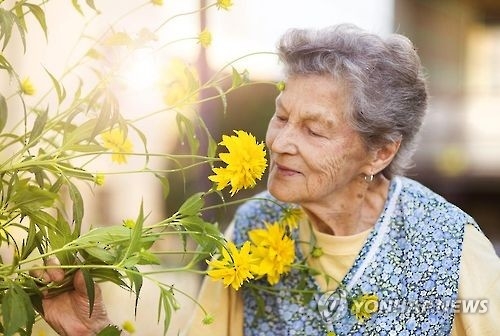