"We're closely observing the possibility of provocations," a Cheong Wa Dae official told Yonhap News Agency over the phone, adding that the office remains vigilant, assessing that the North could carry out a provocation at anytime.

Despite the ousting of President Park Geun-hye earlier this month over a political scandal, Cheon Wa Dae's National Security Office is reportedly on emergency duty, monitoring developments in North Korea and reviewing countermeasure scenarios the South may take in the case of a real nuclear test.

Experts have speculated on several time windows for a possible nuclear test: either during the U.S.-China summit from April 6-7, the North's Supreme People's Assembly on April 12 or on the 105th anniversary of founder Kim Il-sung's birthday, which falls on April 15.

The country's leader said in his New Year's message that the North has entered the final stage of preparing to launch an intercontinental ballistic missile, which is aimed at hitting the U.S. mainland. 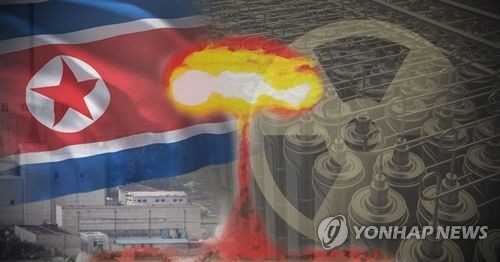