According to the Korean Film Council, the smash hit drew 651,889 moviegoers in its third weekend of release from March 31-April 2. The count brought the film's cumulative total to 4,095,817.

It is the live-action version of the animated classic, starring Emma Watson and Dan Stevens. 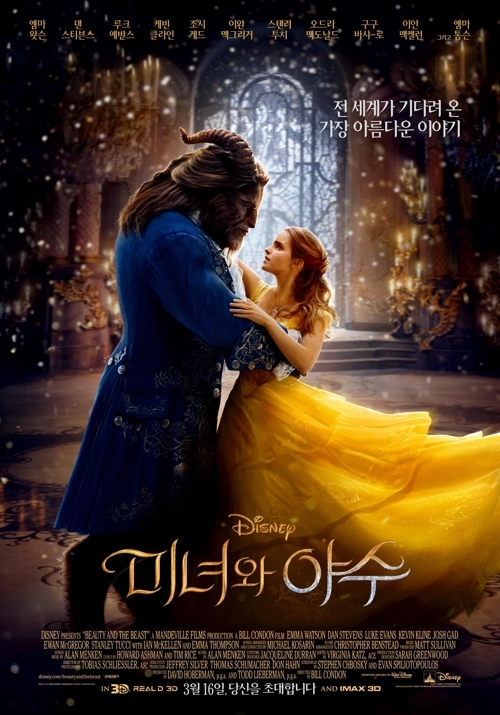 The runner-up was the Korean crime thriller "The Prison" with a solid 513,881 in attendance.

"Ghost in the Shell," the Scarlett Johansson-starring adaptation of the popular Japanese manga, nabbed third place on the chart, picking up 392,305 views. The movie was released Wednesday.

The domestic crime-action film "One-Line," another newcomer, came in fourth with 197,240 in attendance.

The top five was rounded out by "Hidden Figures," an American drama about three female African-American NASA mathematicians during the space race of the 1960s. The film sold 78,590 tickets. 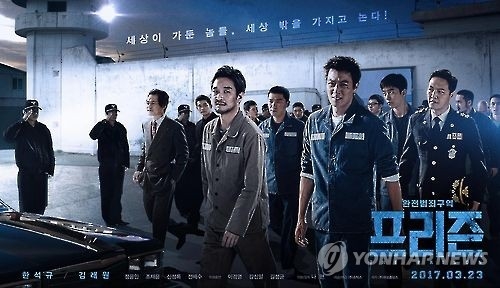