The SUV, to be called the Kona, is named after a resort town in the northwestern part of Hawaii's Big Island and is part of Hyundai's global marketing strategy to attract more buyers, a company official said.

South Korea's No. 1 carmaker has borrowed the names of famous towns for its SUV models, such as Tucson, Veracruz and Santa Fe.

"The company has yet to finalize when to release the new car and whether to launch it in the domestic market first and then overseas markets or to release the car at the same time," the insider said.

Local reports said the launching date is expected to be as early as June and the model will be equipped with a 1.6-liter engine mainly targeted at European markets, where customers prefer small-size vehicles for fuel efficiency.

The carmaker did not provide details on whether the crossover will come with a diesel or gasoline engine.

Hyundai currently does not have an SUV model in the small car B-segment, a car classification defined by the European Commission as larger than A-segment, or city cars, but smaller than those in the C-segment, which are medium-size vehicles.

Hyundai plans to launch an all-new small SUV and the G70 luxury sedan this year to reinforce its lineup and boost sales of high-end models. 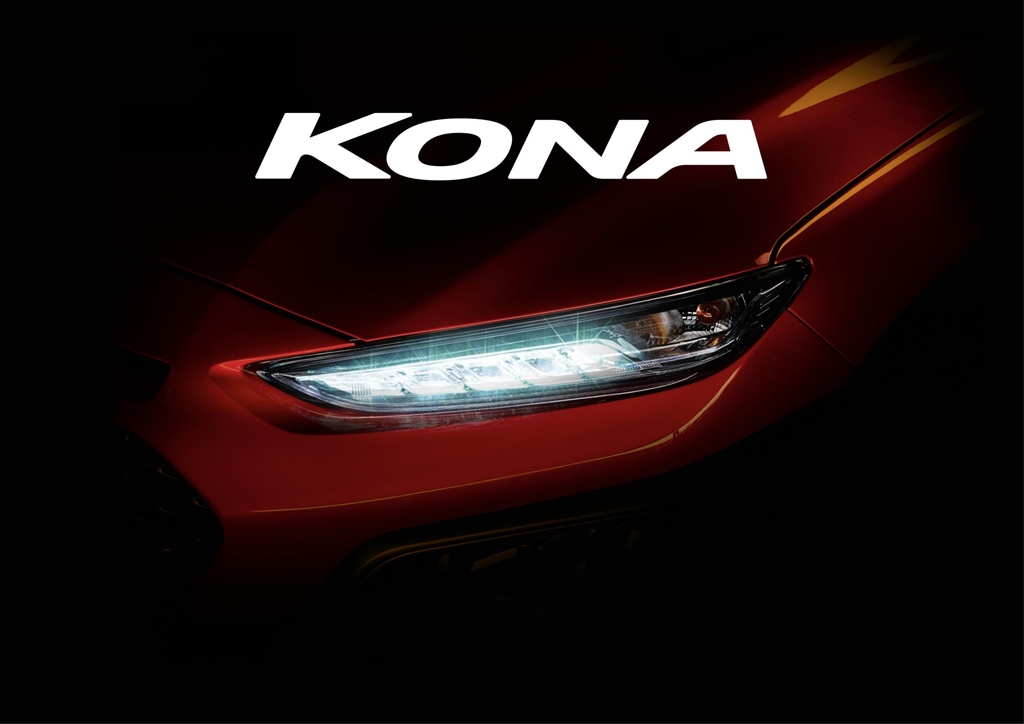