The new faces will bring the number of the program's emcees to eight.

"Running Man" has been widely popular at home and abroad since it first aired in July 2010. The program is often filmed overseas to bank on pan-Asia popularity.

The show features popular celebrities, including actor Lee Kwang-soo, comedian Yoo Jae-seok, singer Kim Jong-kook and actress Song Ji-hyo. Divided into teams, they compete to tackle various missions that have been assigned to them. 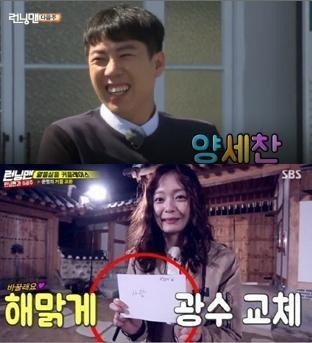