Yim Jong-yong, chairman of the Financial Services Commission (FSC), made the remarks as one of two Internet banks, K-Bank, launched its operations earlier in the day. Another Internet bank, Kakao Bank, will begin operating in the first half of this year. 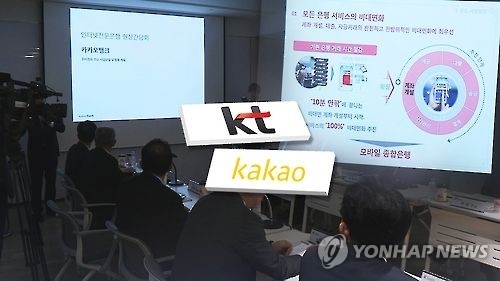 K-Bank will be opened around the clock, allowing customers to get loans through a fingerprint identification service on their smartphone app.

At the launching ceremony, Shim Seong-hoon, head of K-Bank, said the Internet bank aims to lead an era of "banks everywhere," which enables customers to receive banking and financial services regardless of time and place, and when they need them. 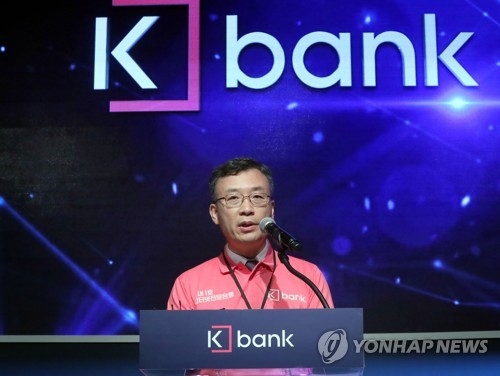