SEOUL, April 3 (Yonhap) -- The new domestic film "Room No. 7" has recently raised 2 billion won (US$1.79 million) through crowdfunding, less than a week since it started the campaign.

The yet-to-be-released black comedy, satirical of capitalism, is the second work by director Lee Yong-seung, who debuted as a director in 2013 with "10 Minutes" and the 37th film by production company Myung Films, the producer of "Joint Security Area."

The total production cost was 1 billion won, meaning 1.2 million ticket sales will be needed to reach the break-even point. If so, investors will get a 3.7 percent profit in return for their investment. If not, they will suffer a 20 percent loss.

"We have reached the target amount sooner than expected. It is because investors have high hopes for the film's success," a company official said. "Also it helps that we fixed the maximum loss at 20 percent of the investment." 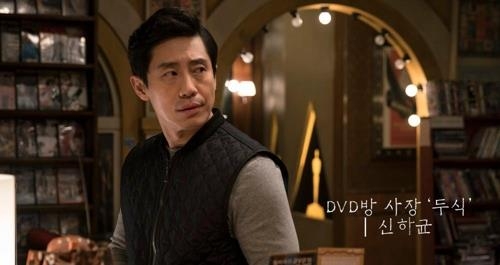 Crowdfunding for films seems to be gaining momentum in Korea.

According to Wadiz, an online crowdfunding operator, a total of 29 films staged financing campaigns through its website in the past year. Nineteen films successfully reached their target amounts.

The first film to successfully run a crowdfunding campaign was "Northern Limit Line," released in 2015.

The movie production team turned to the public for financing in June 2013 as it faced financing difficulties. It raised 890 million won through three rounds of crowdfunding. Including other types of donations, the total amount reached 2 billion won, one-third of the production cost. Donors' names, 7,000 people in total, were shown for 11 minutes when the credits rolled.

"Spirits' Homecoming," a historical film about Korean sex slaves for Japanese soldiers during World War II, also collected 1.2 billion won, half of the production cost, through the same manner. 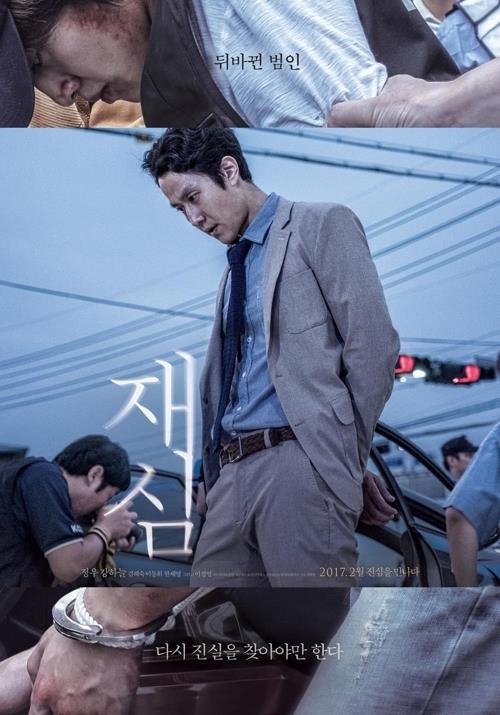 Recently, crowdfunding that guarantees a fixed rate of profit according to box-office results is becoming more popular.

Since its premier on Feb. 15, "New Trial" attracted more than 2 million moviegoers, surpassing its break-even number of 1.6 million. The movie returned a 17.1 percent profit to crowdfunding participants.

Meanwhile, some production companies actively use campaigns as much for promotional purposes as for financing resources.

"People who join a crowdfunding campaign promote the movie in the hope of the film's success. In some cases, actors invest in films they appear in," an official from Wadiz told Yonhap News Agency.

But not all the films turn out to be successful. "The Hunt," which was released last year and amassed 3 million won through crowdfunding, recorded a whopping 70 percent loss as only 650,000 moviegoers showed up to see the film, far less than the break-even number of 1.64 million.