Renault Samsung Motors sold a total of 25,281 vehicles last month, up from 24,237 units a year earlier, the carmaker said in a statement.

The QM6 SUV was the biggest contributor to the solid monthly sales results. Exports of the flagship SUV soared to 4,382 autos last month from 1,335 a month earlier, the statement said.

The QM6 SUV was launched in the domestic market in September last year. 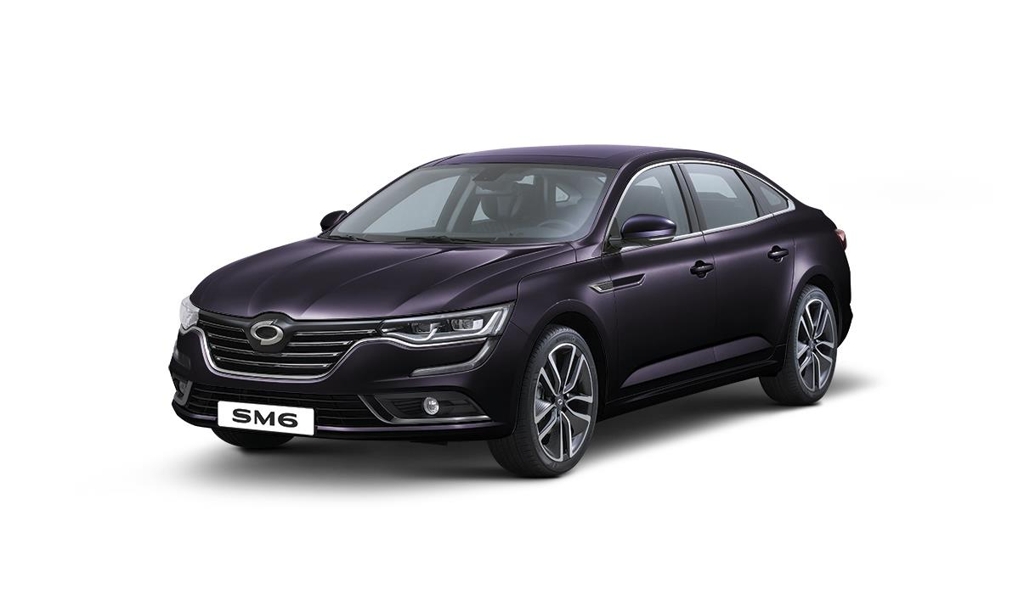