Amb. Joseph Yun, special representative for North Korea policy, will be traveling to Moscow on Tuesday to Thursday for talks with Russian Deputy Minister for Foreign Affairs Igor Morgulov, the department said in a statement.

Yun will also hold meetings with Russian scholars and experts, it said.

The trip comes right before U.S. President Donald Trump holds his first talks with Chinese President Xi Jinping at his Mar-a-Lago resort in Florida on Thursday and Friday, where North Korea is expected to be one of the key topics of discussions. 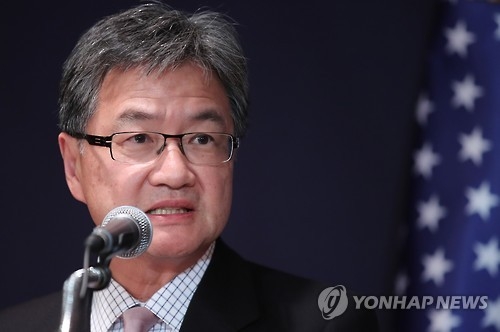