SEOUL, April 4 (Yonhap) -- Tourism is an essential instrument that can serve to create jobs for youth in both developed and emerging countries and eventually spur growth and stability in the world, the head of a United Nations-affiliated organization said Tuesday.

"The tourism industry can provide a livelihood for 2 billion people in the world who are living in absolute poverty at the moment. It gives them jobs as souvenir sellers and tour guides. It can really be a driving force that brings changes in their lives," Dho Young-shim, the chairperson of the Seoul-based U.N. World Tourism Organization (UNWTO) ST-EP Foundation, said in an interview with Yonhap News Agency.

The former ambassador of tourism and culture under the Roh Moo-hyun administration is geared up to bring her initiative forward as a tourism expert, as she has been endorsed by the South Korean government to run for secretary-general of the UNWTO.

Dho, 69, has dedicated a big part of her career to working for U.N.-affiliated bodies advocating tourism and sustainable development. Taking the job as a government representative to the UNWTO ST-EP Foundation in 2004 led her to spearhead the local establishment of the anti-poverty foundation, now located in central Seoul. ST-EP stands for sustainable tourism for eliminating poverty.

"I thought Korea was ready to do something for the underprivileged nations, as a country that once had a per capita income of US$69 in the 1960s, which has since developed into one of a few countries that hosted both the Olympics and World Cup. I told the government at that time, 'Let's do something about sharing' our experience," Dho said. 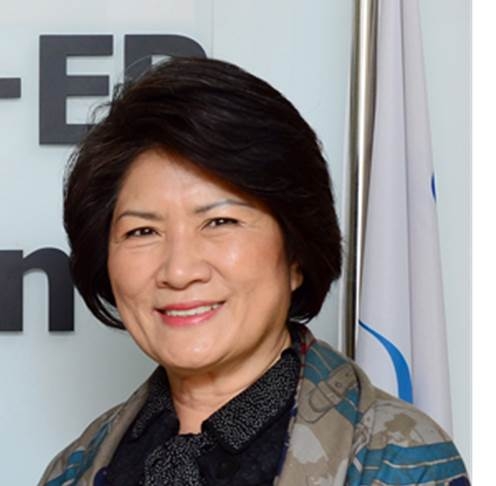 If elected, she will not only be the first Asian but also the first female to take the helm of the UNWTO in its 91-year history.

"Tourism is a soft-power industry that produces one-eleventh of the jobs around the world, with more than half (of the workforce) filled by women. And Asia has become a dynamic region for tourism. I'd say it is about time that we had a woman (at the UNWTO)."

The incumbent Secretary-General Taleb Rifai is due to end his second four-year consecutive term at the UNWTO this year. The 33-member executive council will vote on the election at its Madrid headquarters on May 12. Aside from Dho, there are six candidates on the ballot, with two from Africa, and others from Europe and Latin America.

The former South Korean lawmaker is the only candidate out of the seven who has a running mate. Carlos Vogeler, a sitting executive director for UNWTO Member Relations, has teamed up with Dho to take the initiative in enhancing growth through the development of global tourism. 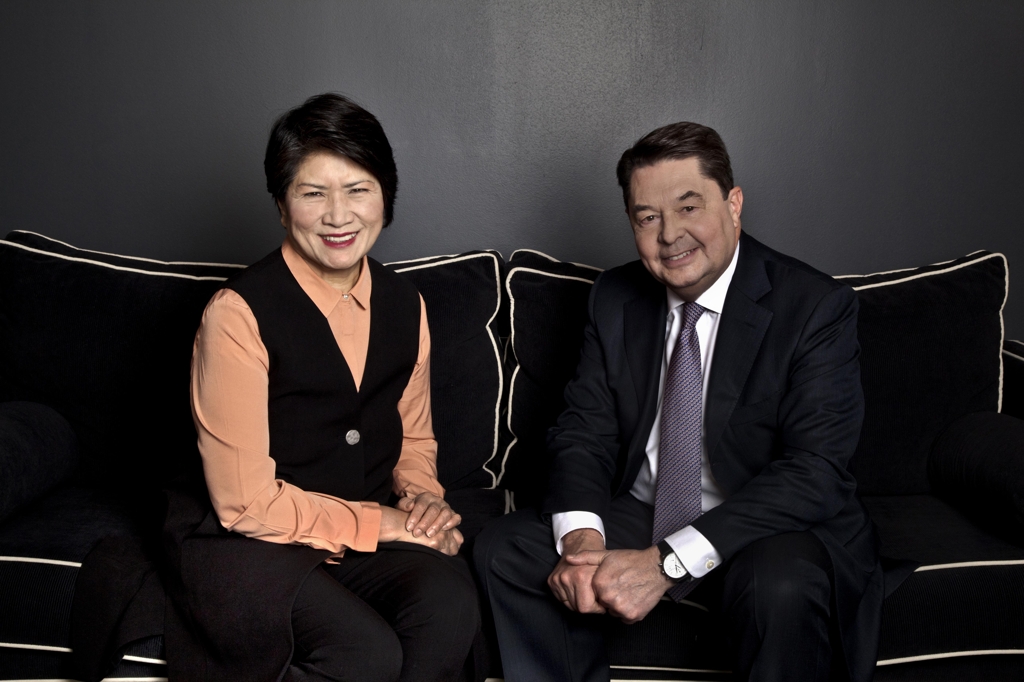 As a candidate, Dho proposed to bring in expertise from ICT pioneered by South Korean firms as a way to nurture the tourism industry.

"Using our cutting-edge ICT skills, I believe we can elevate the value of tourism to an innovative level that creates stability and new opportunities," she said.

Education will be another key agenda for Dho as she strongly views it as the driving force behind a country's economic growth.

The Thank You Small Library project by the UNWTO ST-EP foundation was an outcome of her long-held belief that has benefited children in some 18 countries, mostly in Africa, by providing access to reading and studying facilities.

She emphasized that joint efforts from both the public and private sectors are vital to boosting contributions from global communities going forward.

"Tourism cannot progress without engaging with the private sector, from hotels and aviation to hospitality," she said. "I hope I'll be able to get all parties into dialogue so that available resources can be mobilized to move forward on various initiatives." 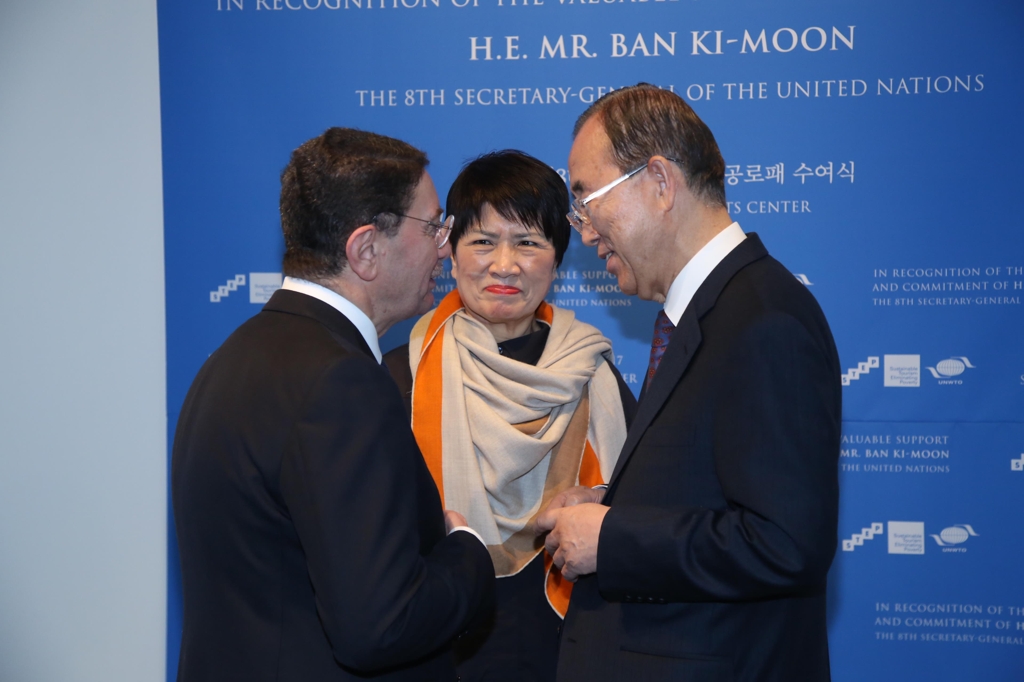