Fresh FDI committed to the country in the January-March period came to US$3.85 billion, down from $4.24 billion a year earlier, according to the Ministry of Trade, Industry and Energy.

The amount of new FDI arriving here, however, soared 38.1 percent on-year to $2.77 billion over the cited period, the ministry said.

On the other hand, Chinese investments jumped 35.1 percent on-year to $1.94 billion and that from Japan more than doubled to $407 million over the three-month period.

The ministry said the FDI will unlikely make a turnaround during the remainder of 2017 due to internal and external uncertainties like the pace of a U.S. rate hike and the British exit from the EU. 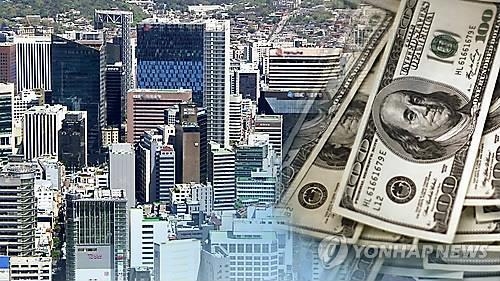