According to Cube Entertainment, the trio will release its first album in early May. The company has uploaded the group's logo on its website.

The K-pop diva has past ties with Pentagon, having worked with rapper Hui for her song "Roll Deep." HyunA enjoyed huge success with her previous project group, named Troublemaker, with ex-Beast member Jang Hyun-seung in 2011.

With hit songs "Change," "Bubble Pop!" and "Ice Cream" under her belt, HyunA entered the global spotlight by appearing in the music video for Psy's "Gangnam Style" in 2012. 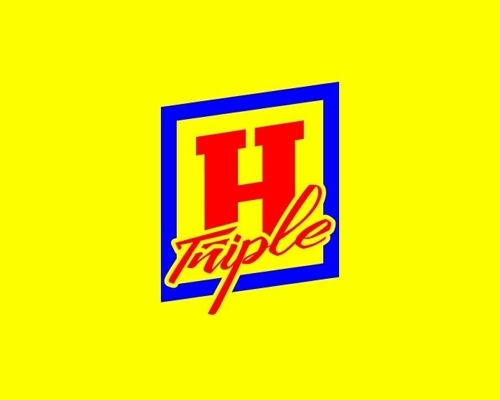